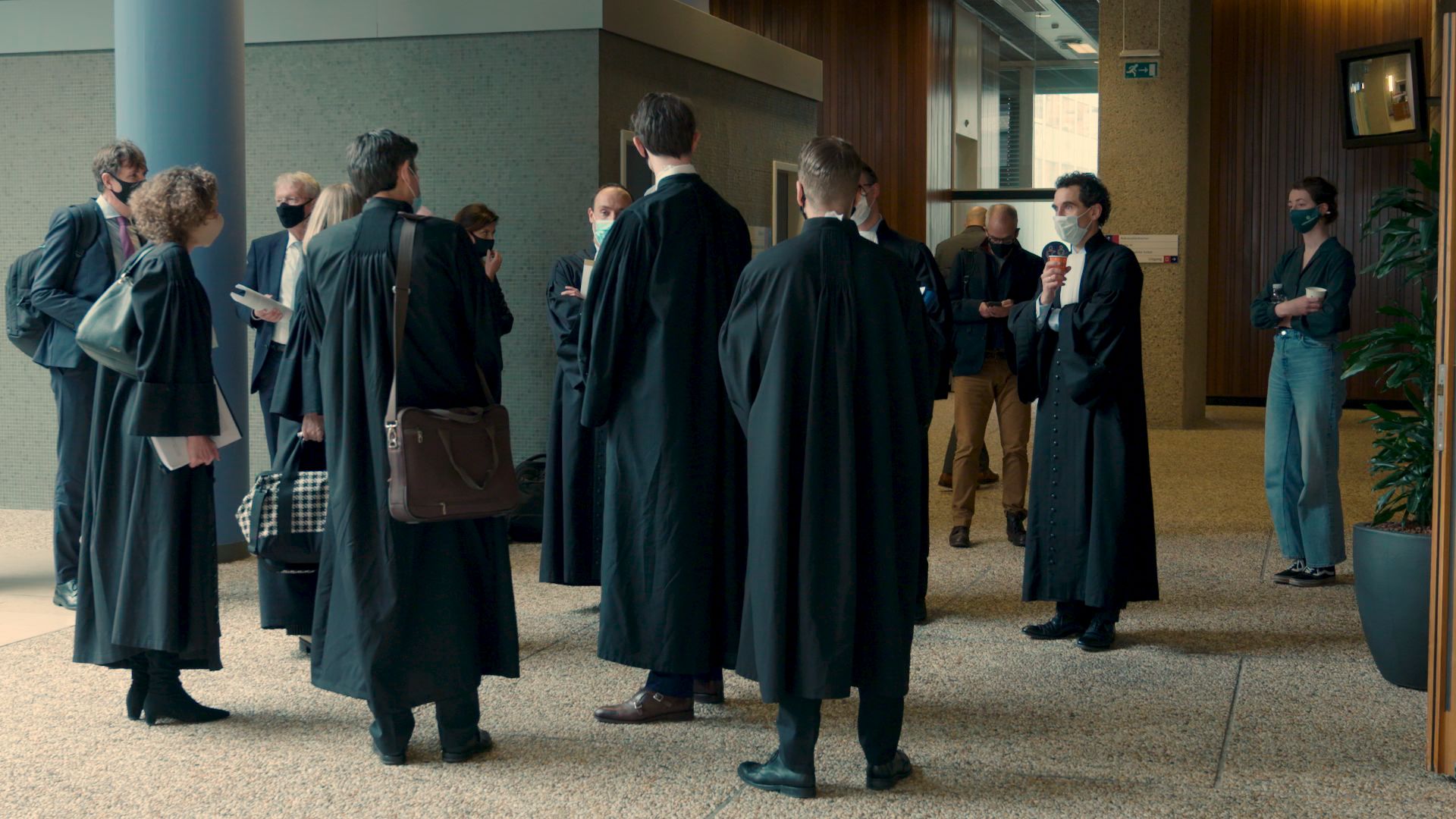 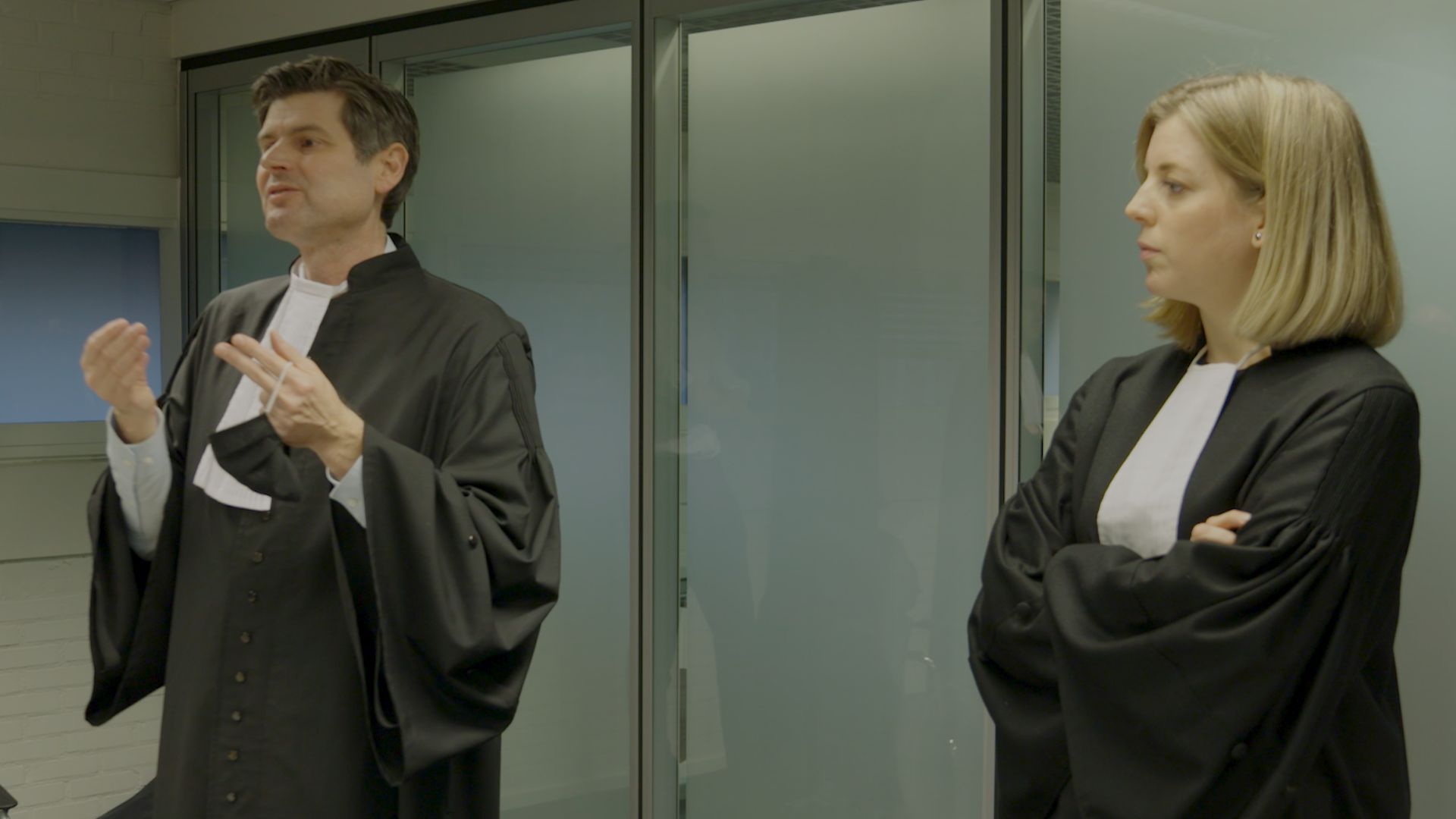 Duty of Care – The ClImate TrIals

A true crime documentary about courts, climate change, and the unknown lawyer(s) who might just save the world. Duty of Care tells the exclusive, inside story of Roger Cox, the first and only lawyer to have successfully sued a government and an oil giant in landmark court cases that established catastrophic climate change can be made illegal. Roger’s ground-breaking cases against the Dutch government and oil major Shell established that those in power owe a duty of care to citizens to avoid catastrophic climate change, stunning legal experts and sending shockwaves through parliaments and corporate boardrooms around the world, and led to a wave of international climate cases. This is a character-driven journey through the highs and lows of his trials, featuring a cast of creative lawyers, activists, and ordinary citizens pursuing what they see as the legal showdown of the century. Their story is set against interviews with world-leading experts on the principles of justice that can be applied to the greatest challenge humanity has ever faced. 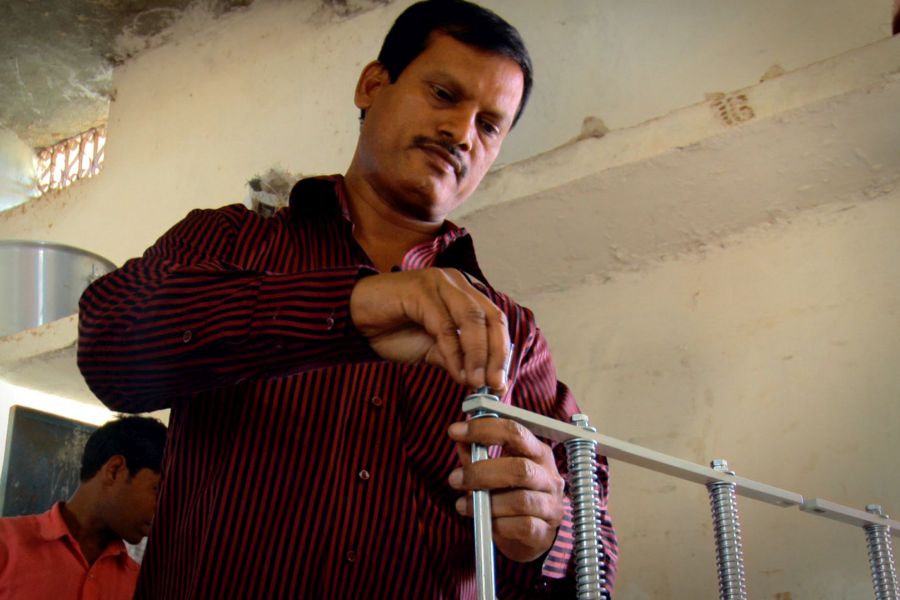 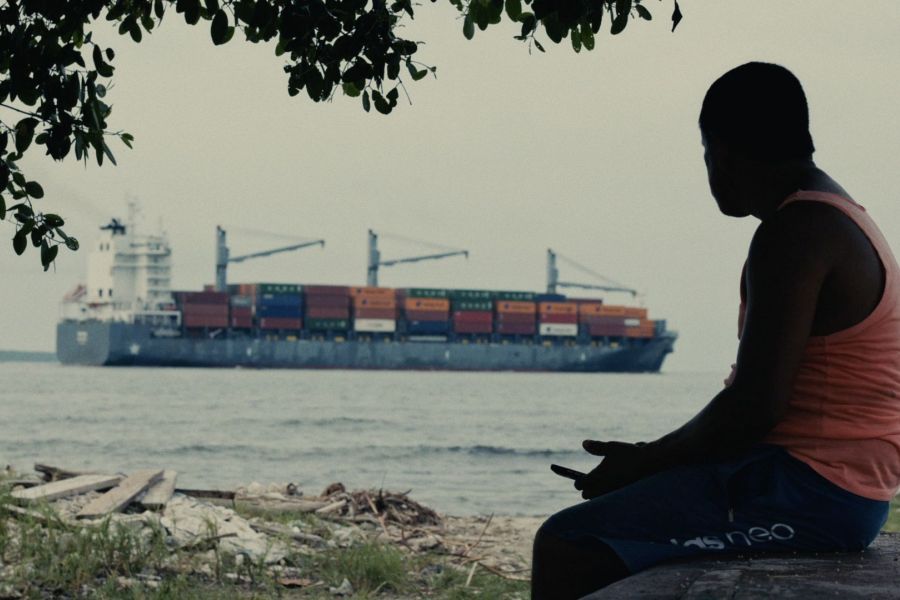